For me, there has never really been a “before” Christ moment. I was baptized at a young age; at an age where I didn’t even know what “giving your life to Christ” even meant. I grew up going to church and I don’t think I’ve ever missed a Sunday unless I was swimming. The church and the people there became family to me, especially when I was 6 hours away from actual family. The church became my second home, not just in the familial sense, but in the physical sense as well. I felt like I was always there.

It probably wasn’t until about high school when I became to resent the church or maybe it was being a pastor’s daughter that I started to hate. I felt like I was never really held to the same standards as everyone else who entered the church – my standards were always higher. It seemed like there were all these unsaid rules as a pastor’s daughter living in a fish bowl of a church. You must always have (or at least seem like) you have your life together. You’re the pastor’s daughter so surely you must know the answer to that question. You must attend all church functions. Don’t even think about not bringing your Bible to church. You can’t post that photo on Facebook because you’re friends with people from church and they might consider that a little too risqué. Oh and you can’t walk into church with any form of brokenness; you’re the one who’s supposed to be helping others with their brokenness. I had to be a good example of a Christian living a Christian life-style. Now some of these things may be an exaggeration or not true at all, but that was my perception.

During this time of insecurity, I never turned to praying. I never turned to spending time in the Word. I never turned to devotions. My mom would send me Probverbs 31 devotionals and I would read the title and then delete it. I started to tune out the messages. I just sat there and acted the part. I started to feel very static in my walk of faith and everything was a routine for me. Show up to church, say a few good churchy things, and then return to life. I never hated God in those moments though and I wouldn’t necessarily say I turned completely away from him either. I just kind of put him at the bottom of the list of things that were important to me and kept him in the back pocket for when I really needed him.

Except I don’t think I’ve experienced a time when I did truly need him as far as I was concerned. Nothing seemed too big of challenge that I though I couldn’t figure out on my own. I mean some would say I have gone through a lot of struggles. Being ostracized as a family from a church, moving I think like 9 times now, being betrayed by someone close to me not once, but twice. Yeah sure they weren’t fun times, but I have some really awesome parents who give really good advice, so those times never really felt like hard times to me. I realize now that it was God speaking through my parents and helping me through those difficult times, but it didn’t feel like God was really working in my life. I have never experienced one of those radical life-changing moments that most Christians speak about when God comes in and completely turns their life around 180 degrees. For me, my walk of faith has been gradual and my relationship with God has been something that has strengthened overtime.

I talked earlier about always having to be the “good” example. But now, I’d rather be the honest example. I’m truly glad that I am a pastor’s daughter. Being a pastor’s daughter has given me the opportunity to attend 7 different schools where I was always the new girl, forcing me to experience and learn how to interact and communicate with different people and being okay with change. It has helped me recognize what is right or wrong. It has provided me with so many opportunities where I was truly able to see God’s glory and see Him working in various ways, such as attending backpacking trips at 6 years old where I felt like and I quote my 6-year-old self, “I could reach out and touch Jesus.” Or attend way more Christian concerts and festivals than I can count on my fingers, or travel to the Dominican Republic on a mission trip at 12 years old, and then go back about 8 years later. I’m not going to say that I have figured it out, but what I do want to say is that I am figuring this thing out. I recognize that I have to let go of my insecurities and realize that people are going to judge me no matter what. I recognize that I have to stop comparing my story to everyone else’s and realize that God is going to work in everyone’s lives in different ways. I recognize that I have to let go of the hate I have bottled up and realize I need to devote more time to Him in his word. I recognize that I must embrace those forms of brokenness so that those feelings of unworthiness don’t become etched into my bones. I recognize that in order for my life to feel less static I must lessen some of the control and micro-managing of it and take more risks (like sharing this testimony) so that God can truly have room to work in my life. Jesus has helped me recognize these things. And just like Jesus’ story wasn’t finished when he was nailed upon the cross or even when he rose three days later to the ascend into heaven, my story isn’t finished yet either.

One thought on “Living As A Pastor’s Kid” 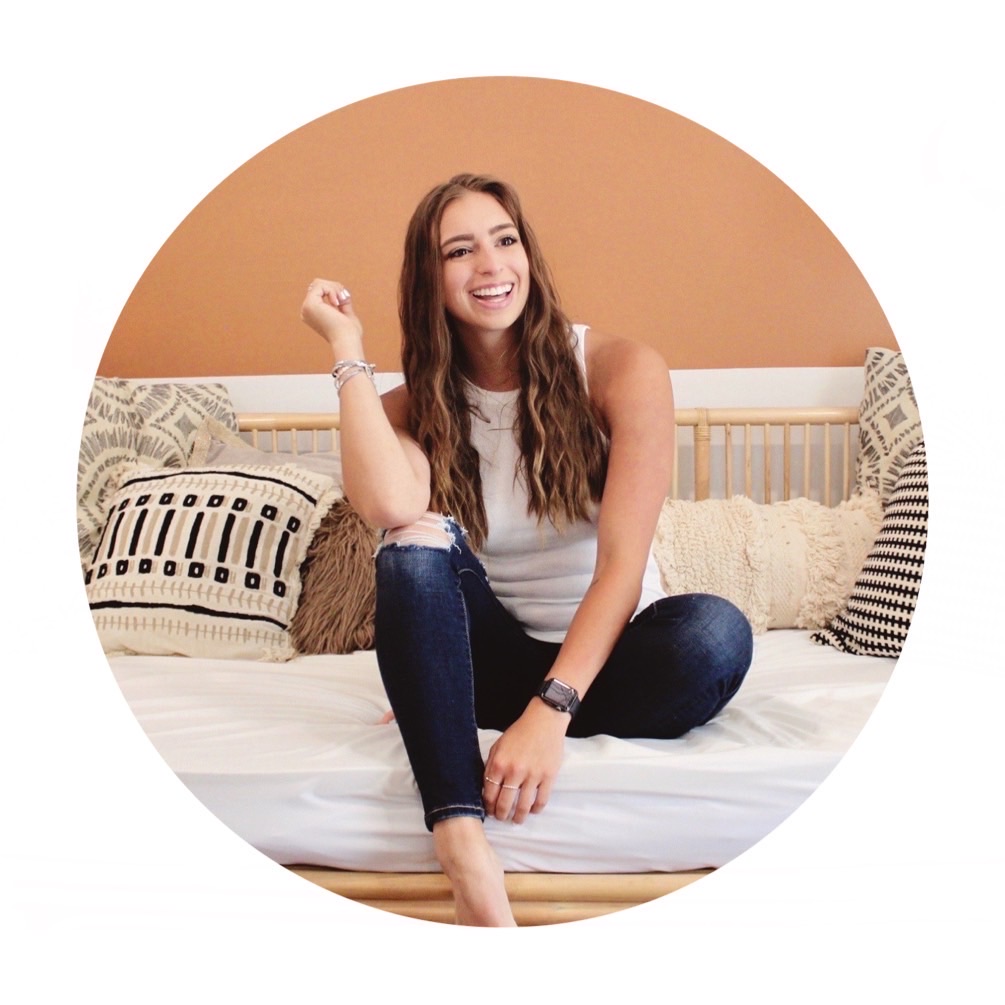